Edinburgh 7 July 2020:  Moray Offshore Windfarm (East) Ltd (known as ‘Moray East’) today announced that it had successfully completed the installation of its first jacket in the outer Moray Firth.  The jackets (of which there will be 103) are the steel structures on which the 100 wind turbine generators and three offshore substations will be installed.

The onshore works to support the jacket installation is being undertaken from Global Energy’s facility at the Port of Nigg in Easter Ross.

“I am delighted that, despite the challenges of the current health situation and the last minute substitute of the installation vessel , this major offshore milestone has been safely achieved in the Moray East project, and I would like to thank all of those who have worked to make this possible. 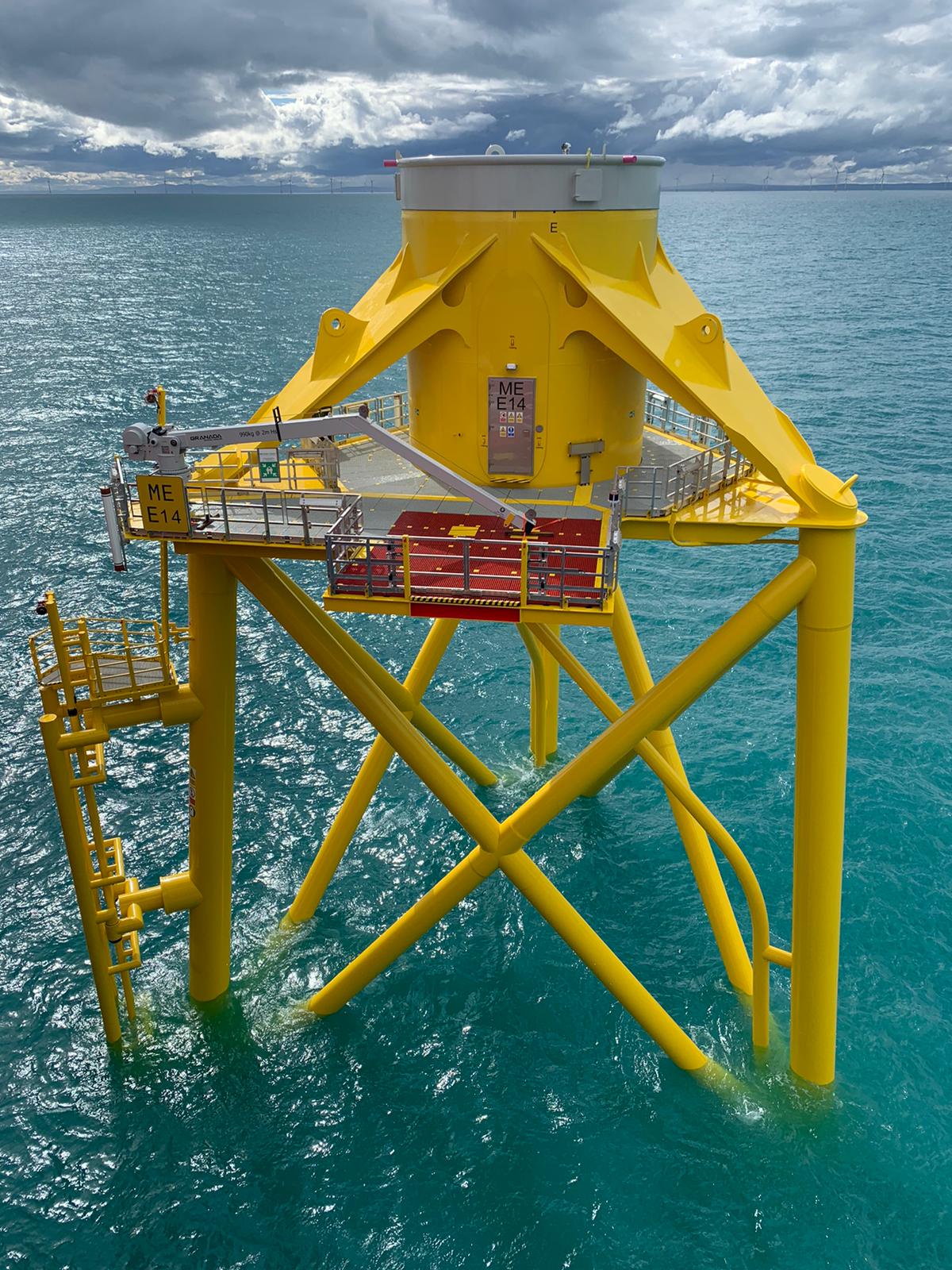 The installation is being undertaken by DEME Group, using Global Energy’s facility at the Port of  Nigg in North East Scotland as the onshore port facility to marshal the structures and support the offshore works.