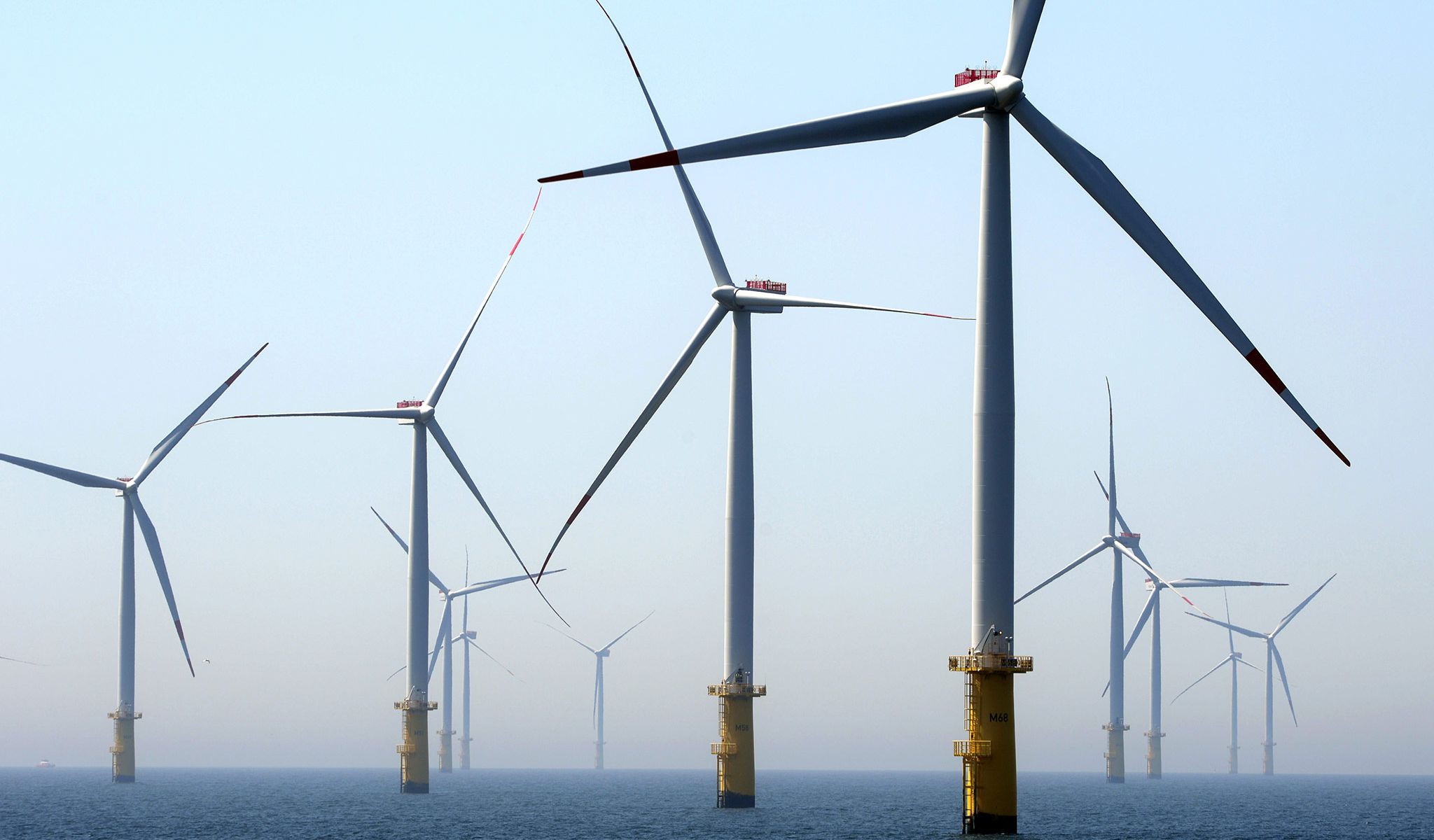 Moray East is a highly competitive offshore wind project which was granted consent (1,116MW) in 2014 by the Scottish Government. In 2017 it won a 950MW contract for difference at competitive auction which set the price of power generated at £57.50 per MWhr, and will be delivered early in the next decade.

Moray East was the first part of the Moray Firth Zone to be developed, and the first of the Round 3 projects to apply for (2012) and receive (2014) consent.

Part of this process included an Environmental Impact Assessment, which involved extensive consultation with the individual, organisations and communities with an interest in what happens in the outer Moray Firth. The Environmental Statement, including all studies carried out, is available in the document library.

In 2017 Moray East was a successful participant in the UK’s second ‘Contract for Difference’ (CfD) auction. The CfD sets the price which will be paid for power generated for a period of 15 years. Eligible projects were invited to bid, with contracts awarded to projects on the basis of those which could offer the lowest price for power.

Moray East represents a step-change in the delivery of renewable power in terms of cost and scale. The project will provide an abundant supply of low-carbon electricity at a highly competitive price. Since Moray East uses the UK’s own indigenous renewable natural resource of wind, the power generated does not depend on the import fossil fuels such as coal or gas, of thus improving the UK’s security of supply as well as driving down costs for consumers.

Construction on the project started in winter 2018, with commencement of the onshore works. Updates will be provided here as work progresses.

Click on the links below for details of the latest works on the: