Edinburgh 5 June 2021    Moray Offshore Windfarm (East) Ltd has today announced that it has commenced  exporting power to the National Grid, for use by homes and industry across the UK.

The windfarm is still under construction, but the engineering methodology used enables power to be exported before all 100 turbines have been installed.

Moray East announced that it exported its first power to the national grid via its new substation south of New Deer in Aberdeenshire on 5th June 2021.

“This is the first output from the first turbines of our first project.  Our ambitions in the Moray Firth are very much for the long term.  We look forward to completing Moray East to its full 950 MW capacity; to winning the Contract for Difference (CfD) auction which will enable us to construct Moray West, and to competing for ScotWind leases including development in the Moray Firth; all before the end of this year.”

“Our 950MW windfarm (more than 22km from shore and in water more than 50m deep) marks a key milestone in the global development of the offshore wind industry. Its unique engineering, cutting edge technology and location have reduced the cost of renewable power by two thirds in comparison with most offshore windfarms built to date in the UK.

“First Generation is a long awaited and hard earned milestone for the project. It represents the culmination of more than a decade of effort, when commercial scale offshore generation, in deeper waters, farther from shore was a concept rather than a reality.

“I would like to thank all of those whose tireless effort has brought us safely to this point despite the unprecedented conditions of a pandemic. The dedication and determination of all involved as well as the local support is highly appreciated and allowed to bring this project forward to where we are today. Moray East offers the low-cost, low-carbon power which will be essential to fuelling economic recovery from Covid and for a sustainable future for all of us and generations to come.”

The 950MW wind farm is being developed by Moray Offshore Windfarm East Ltd (MOWEL), which is a joint venture company owned by Ocean Winds (56.6%) Diamond Green Limited (33.4%) and CTG (10%). 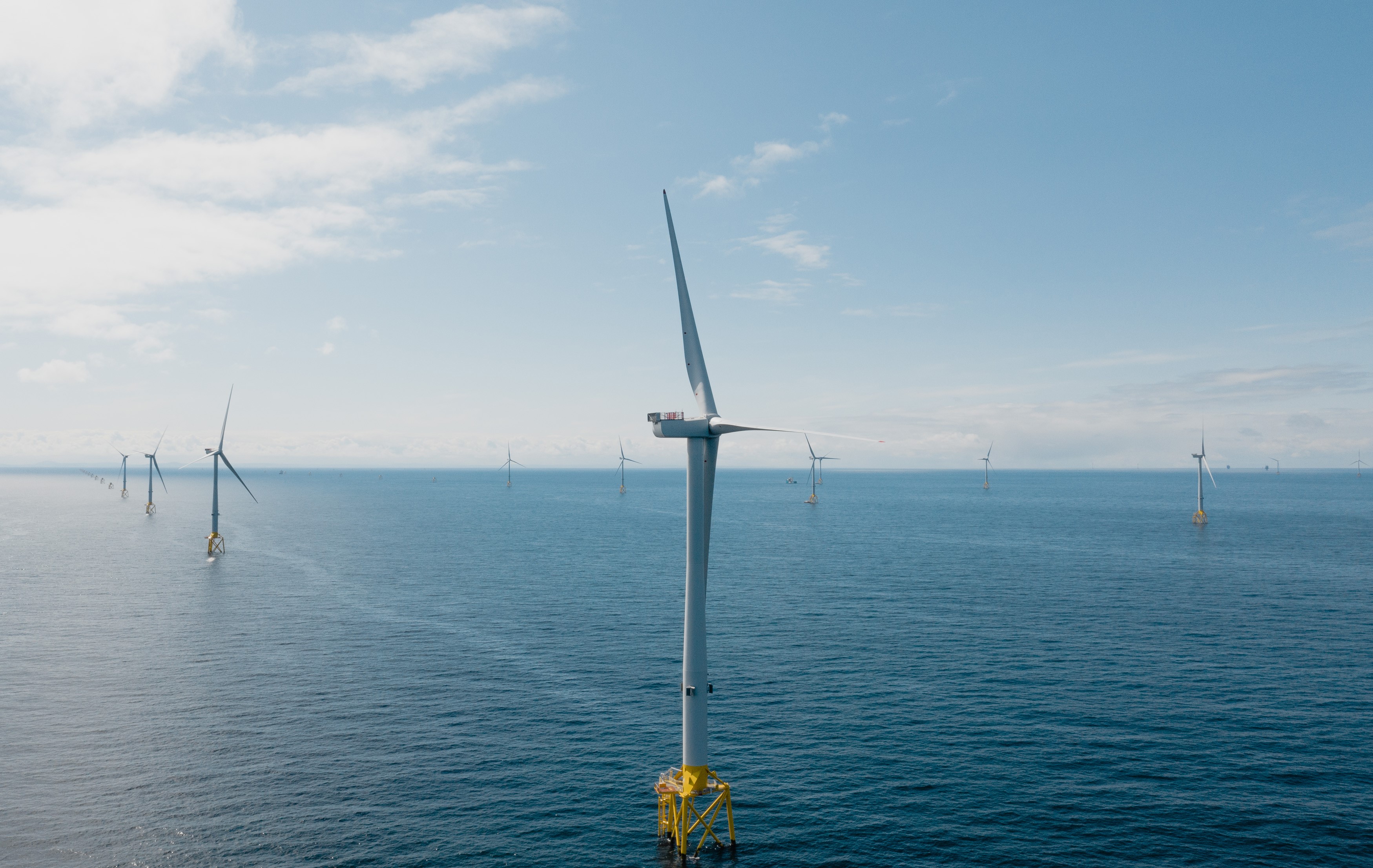